Jack Z’s daughter-in-law saw smoke coming out of the ridge vents of their family restaurant in rural Wisconsin as she drove past around 5:15 in the afternoon. She called her husband, who in turn called 911.  Within minutes emergency vehicles started appearing on the scene.

Eventually, seven fire departments showed up, with 50 to 60 firemen, and about two dozen fire trucks.  Along with them were the county sheriff, the city police chief, and the police chief from a neighboring town.

The firemen entered the restaurant and said they saw no fire.  They surmised that the fire was in the attic.  What didn’t make sense to Jack was why, then, the firemen, started knocking out the windows of the restaurant.  In the end they smashed 14 windows, three doors, and started ripping the siding off.  Jack says he is still mystified why they did that if the fire was in the attic.

It wasn’t long after all the windows were knocked out that flames were shooting through the roof.  In the end the restaurant and everything in it was a total loss.  This was just the beginning of Jack’s series of miseries and disappointments.

The next embarrassment was being taken, along with his wife, to the fire station, and then being separated, and interrogated, under suspicion of arson.  They grilled them about their mortgage, debts, and other financial obligations.

By the middle of the following week an adjuster showed up at Jack’s home.  The adjuster gave Jack a very short claim form with which to file his losses.  When Jack suggested he needed a much longer form to list everything he lost, he was simply told to make copies. Jack’s frustrations were growing at a rapid pace, especially as he learned the insurer was interviewing people around town to see if Jack or his family had had any foreclosures, bankruptcies, or other financial troubles.  There was a huge disconnect between Jack’s expectations and the reality of the situation.

Eventually, after way too long an interval, the adjuster suggested to Jack an unreasonably low offer to settle the claim.  Jack regretted having told the adjuster that he did not intend to rebuild, but rather he intended to retire from the restaurant business.  The adjuster was not forthcoming with details as to why the offer was so low, and the insurance company became very difficult to reach, not answering the phone when Jack called.

Jack then decided to try other avenues to see if there was a way to increase the compensation for his loss.  One of his contacts suggested he call Miller Public Adjusters. As Jack says, “From that point on everything just kept getting better.”

Jack was impressed by how fast Miller PA got to work on his case.   They professionally reconstructed a blueprint and drawings that were very accurate from a few realtor pictures of the restaurant.  Due to their professional skills and knowledge, Miller PA was able to get the insurance company to pay an additional $175,000.  Jack was very impressed and shared that the fee paid to Miller Public Adjusters was the “sweetest check he ever wrote.”

Jack is a sold-out advocate for Miller Public Adjusters and their team.  He credits them with saving him a lot of legal headaches and for obtaining a much larger settlement than he had been offered--a settlement that was much closer to the reality of his loss.  Jack says he carries Miller PA’s business cards around to give to people who find themselves in a situation similar to his.  It’s always refreshing to hear a story with a happy ending. 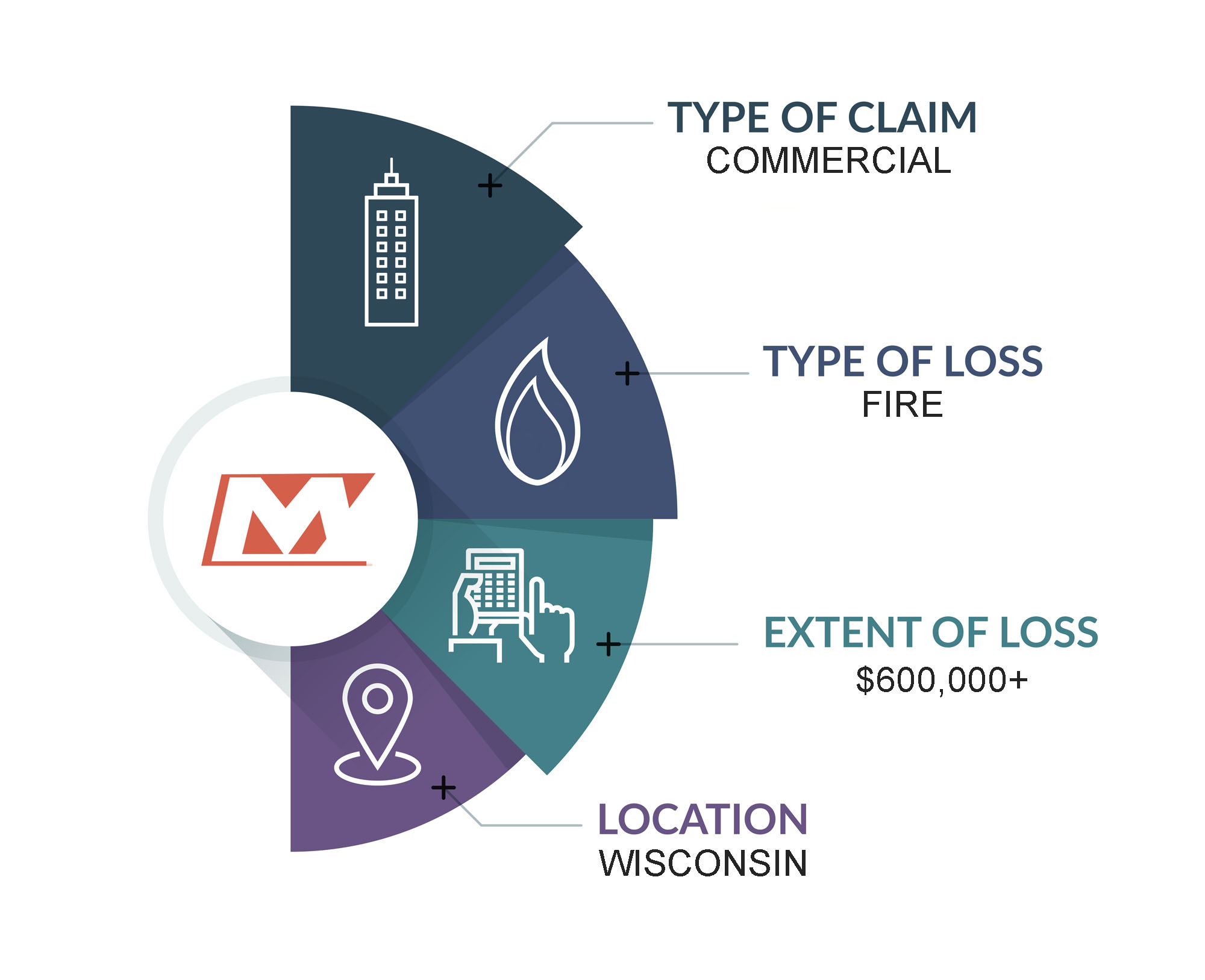 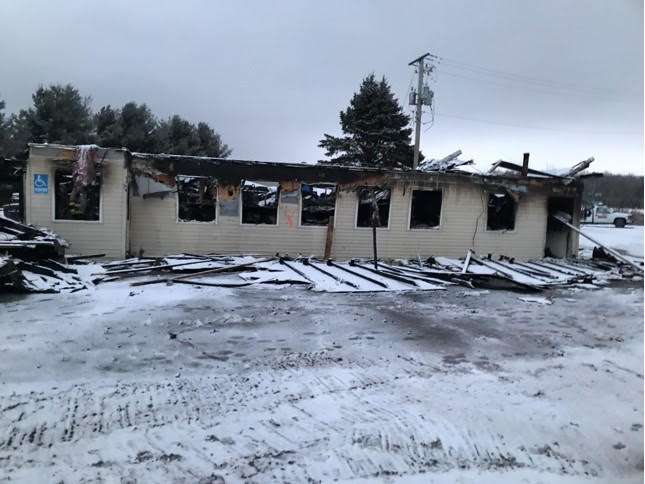