Miller Public Adjusters brought industry expertise and personalized service to relieve Tom K. of an unfair insurance settlement after he lost his home and personal belongings to fire damage.

Rags soaked with varnish and set in a bucket started the fire that claimed his home. Tom’s home was undergoing renovations to flooring in the great room. When the contractor left for the day, he placed the bucket with rags he’d just used for varnishing against the outside wall of the home. Shortly after being put in this spot, they ignited and caught the outside of Tom’s home on fire. Because the fire originated outside, the interior smoke alarms did not activate until much of the home was in flames.

The cause of the fire and the responsibility of coverage from his homeowner’s insurance was not called into question and the insurance company sent a claims adjuster to appraise and calculate the extent of the damage. Imagine the problem that arose when the insurance adjuster, the contractor, and an engineer who all came to inspect the damage could not agree on the amount that it would cost to rebuild. In fact, there was a six-figure discrepancy in the cost to reconstruct. Obviously, Tom’s assumption that he would receive a fair replacement from the homeowner’s insurance company was no longer a given during the settlement process.

While Tom is a scientist with a background in mechanical engineering, it became apparent that he needed to secure outside assistance from someone who had insurance industry and building knowledge to properly and fairly settle his claim. This added stress was what he’d hoped to avoid when paying all of those homeowner’s insurance premiums over the years. This was the beginning of his frustration.

Contributing to the discrepancy in the estimated amount was the proposal from Tom’s insurance company to reuse logs and cabinets that had gone through the fire. These materials had soot and smoke damage and it surprised Tom that these would even be considered as salvageable. Not only was there a discrepancy among the experts over the amount estimated and materials intended for use, but Tom’s insurance company planned to use structural repairs that would not replace Tom’s home with what was owed under the policy. These estimates and plans seemed like attempts to cut corners and not fulfill their end of the policy terms.

Still, Tom knew he didn’t have the industry knowledge needed to provide backing for what he believed was the too low and not proper estimate for his loss. This is when Tom looked for and found outside assistance for accurate and complete recovery.

After considering other public adjusters, Tom opted to work with Miller Public Adjusters for a variety of reasons. Right away, he appreciated the personal service available from this company who understands and participates in the local community. This relationship and concern combined with the experience and knowledge of claims, recovery, and the insurance industry shined through in Tom’s experience working with Miller.

The efforts used by Miller Public Adjusters involved the input of several industry experts including a design engineer who created plans to rebuild Tom’s home using similar construction to the original home. Throughout this process, David provided attention to all aspects of Tom’s situation and these factors contribute to his conviction that choosing Miller Public Adjusters was the best choice after a terrible tragedy.

David “knows the industry really well,” Tom states and adds that the Miller team was available to discuss all angles of the process. Through this personal concern and the experience Miller Public Adjusters brought to the claim, Tom received the settlement he was due and was able to rebuild his home. Without a doubt, Tom would recommend working with David and the team at Miller Public Adjusters. 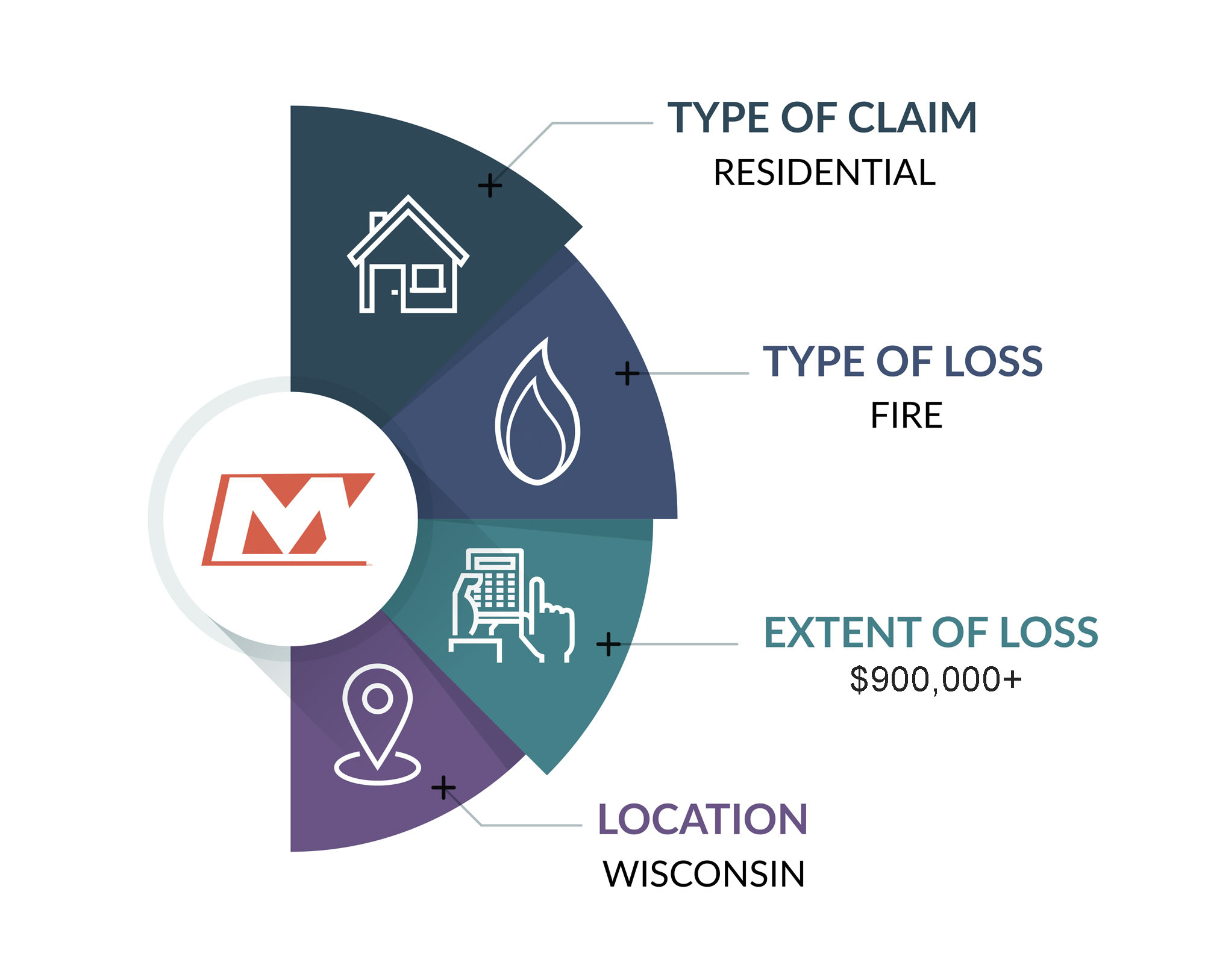 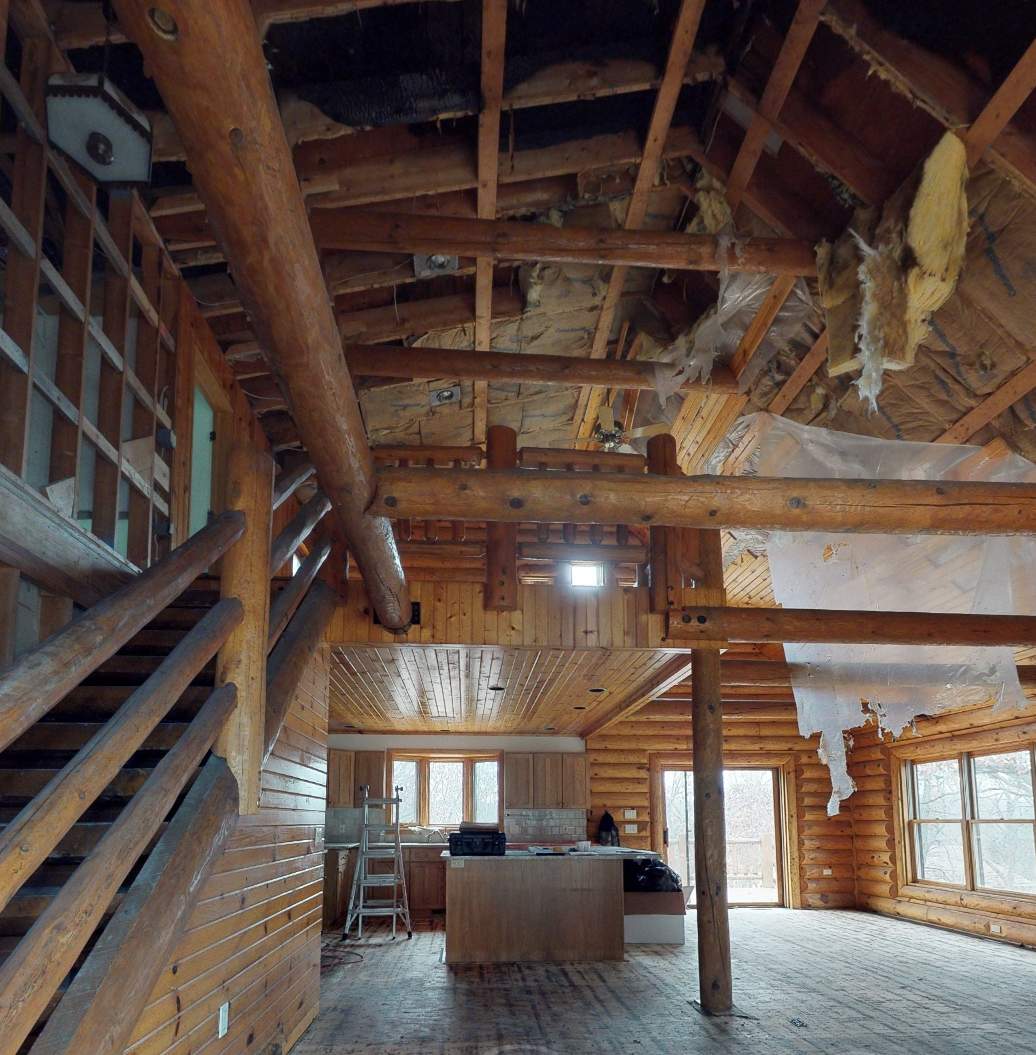