“I didn’t know who to trust,” said Jason after a fire damaged his home.

A fire which started with a faulty well pump in the crawl space caused significant damage to Jason’s home. While the damage appeared contained to the kitchen, after further inspection, it became evident that the fire also disrupted the integrity of floorboards and the structure of his home. Jason’s insurance company provided an estimate of money they would pay to restore Jason’s home. In fact, they were ready to pay a restoration company that amount of money to come out and begin repairs right away.

However, when the contractor assessed the damage, it appeared additional work needed to be done that hadn’t been included with the original estimate from the insurance company. Since there was a discrepancy, Jason was not ready to dive into the reconstruction process without having a clear agreed upon end dollar amount. The contractor suggested that Jason reach out to Miller Public Adjusters (Miller PA) for a third party perspective.

Although Jason lived nearly two hours from the Miller PA office in Appleton, Wisconsin, a a representative of the company arrived and explained options available to Jason. At this point, Jason was faced with three options. He could go ahead with the insurance company’s approach of paying small amounts piecemeal until an unknown limit would be reached, acquire an attorney to assist in his claim, or hire Miller Public Adjusters to fight with him to get the recovery amount due to completely restore his home.

After much consideration, Jason “went with his gut” and hired Miller PA, to which Jordan’s conviction and passion played a critical role. Now, he firmly believes that was one of the best decisions he’s ever made. Understanding the vulnerable position a homeowner might find themselves in after a loss, when they don’t know who to trust yet feel their claim isn’t being settled fairly, is why Jason wanted to share his story. After hiring Miller PA to work on his claim, the whole experience changed to positive.

Jason hired Miller PA to work on his claim and right away began to see a positive return on that decision. One of the great benefits of working with them, and Jordan specifically, was that Jason felt like he now had an ally to walk with him through the recovery process. When Jason had a question regarding the situation, Jordan would return his phone calls right away and have answers.

As the estimate and recovery process continued, Jordan analyzed estimates from contractors to ensure that all aspects of the damage were accounted for. Jordan remained patient but persistent through the numerous delays and back and forth interactions with the adjuster. Jason is rightfully convinced that he would never have been fully indemnified without Jordan’s relentlessness.

From Jason’s experience of working with Jordan, he came to realize that employees at Miller Public Adjusters see their work as more than a job. They go above and beyond what is necessary to fight for what is due their customers. Not only did Jason end up receiving four times the original estimate from the insurance company, he also gained a friend in Jordan. 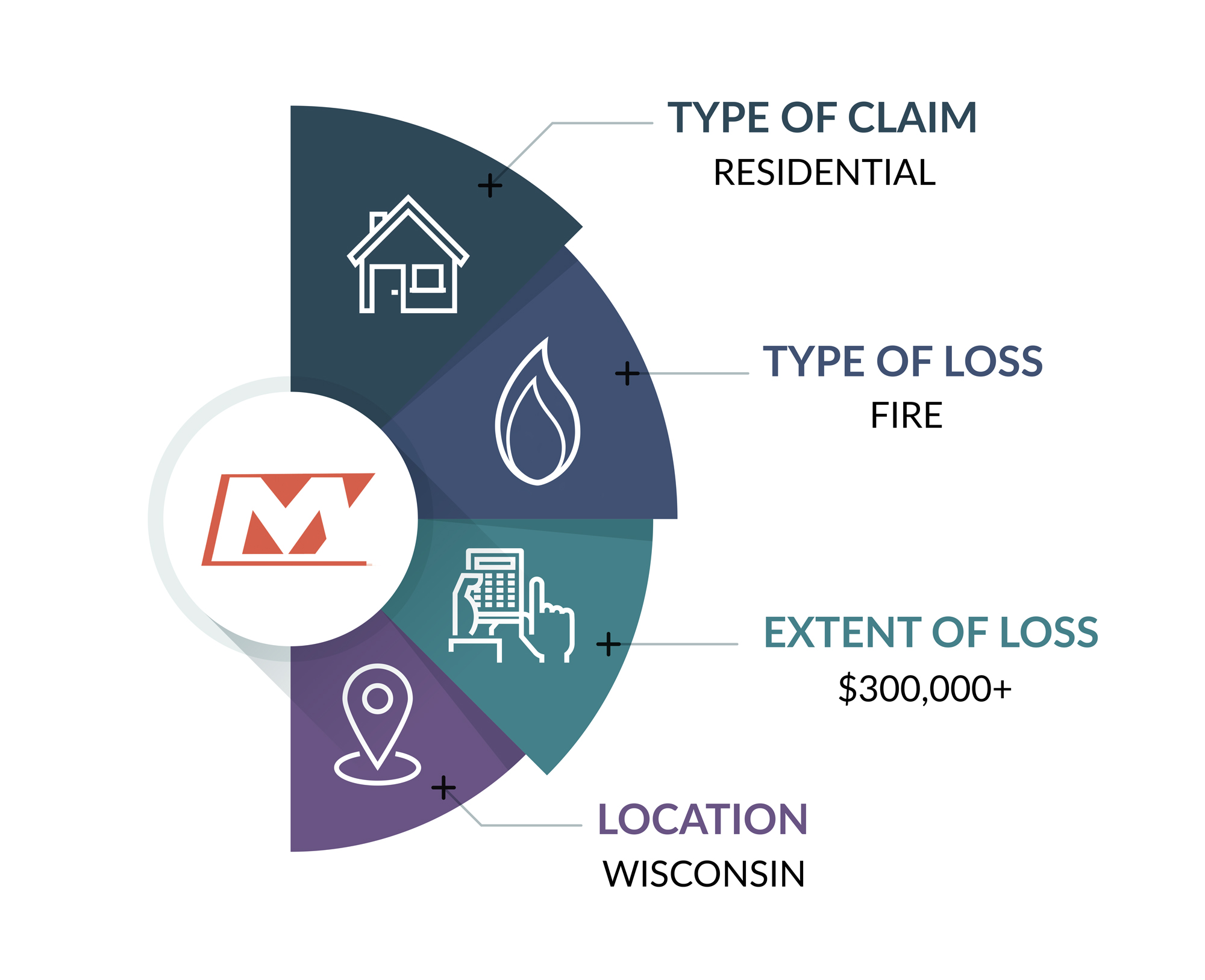 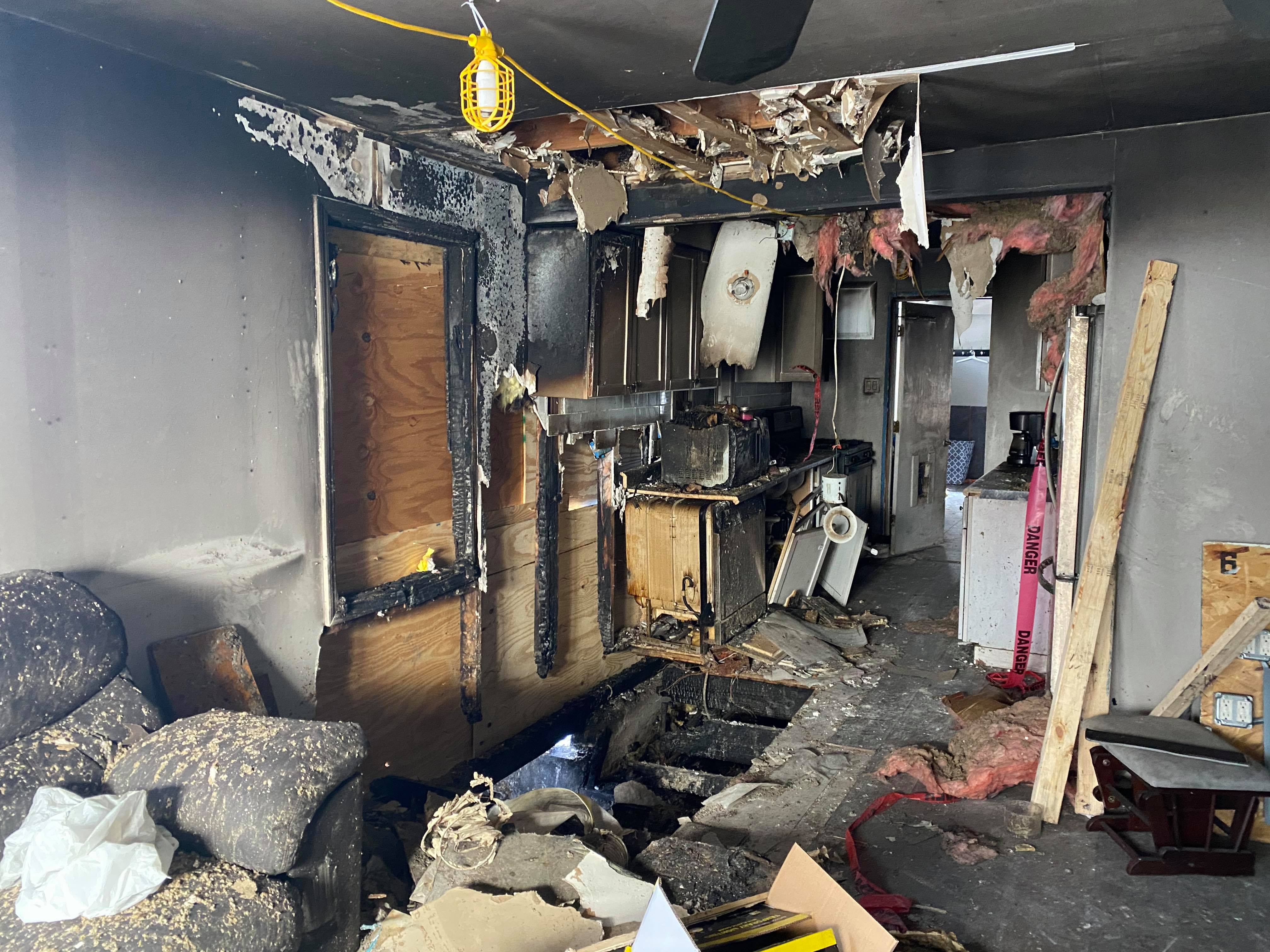 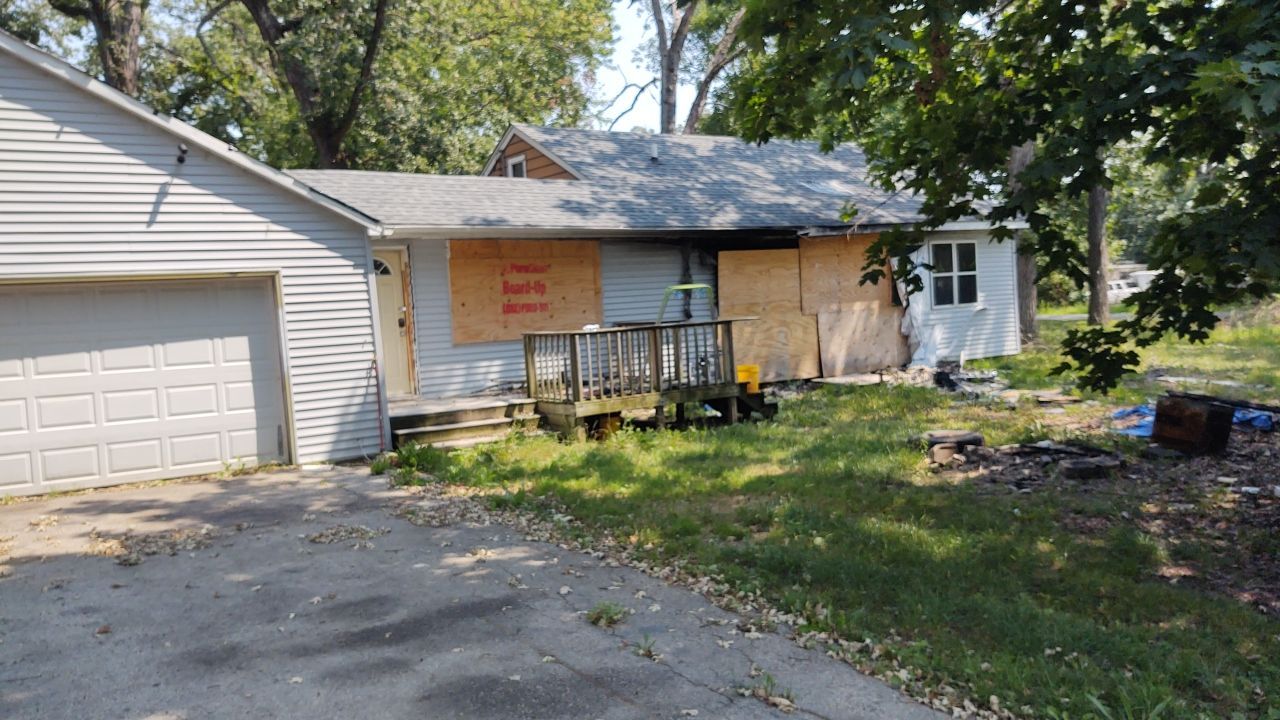