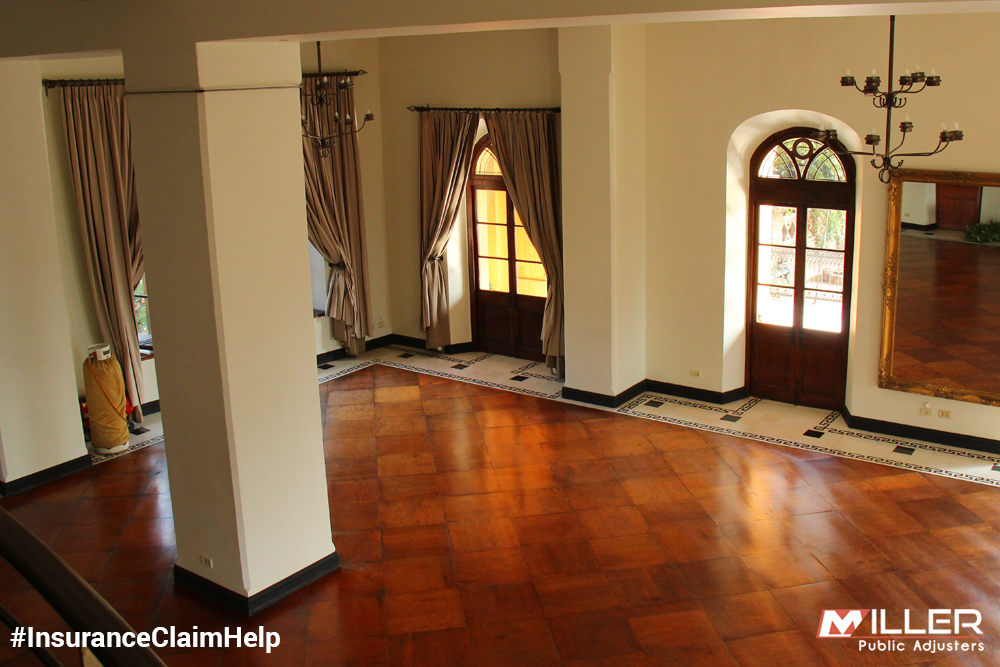 The two terms “vacant” and “unoccupied” might appear to be synonymous, even interchangeable in general conversation, but they are distinctly different when it comes to property insurance coverage.

Insurance policies do not often provide clear definitions for vacant or unoccupied properties.

The Difference is Important

Policies contain vacancy exclusions but not unoccupancy exclusions. So, determining whether a property is vacant or merely unoccupied is important when a claim arises. Vacant properties have a greater chance of vandalism, undiscovered damage, and theft and can adversely affect property insurance claims.

In general, case law defines the term vacant as “completely empty” – meaning a lack of both people and personal property. Stated another way, vacancy can also be defined as “substantially empty of personal property necessary to sustain normal occupancy.” The term unoccupied means that the property has been left in a state where the property still contains all items and possessions as if the owners were to return at any time.

Therefore, in a homeowners policy, vacancy exclusions will remove coverage for vandalism, building glass breakage, water damage, theft or attempted theft if the damage occurs within 30 or 60 days (depending on your policy) of the home being vacant. Coverage for standard perils such as fire and wind remain intact.

This is where things can get a little more complicated. A building is considered vacant unless at least 31 percent of its total square footage is occupied and the operations conducted must be in accordance with building use. Standard commercial property policies remove coverage for vandalism, sprinkler leakage, water damage, theft, or attempted theft when a building is vacant for more than 60 days.

Another aspect of commercial property insurance policies is that for a peril that causes a covered loss to a vacant property, payment is reduced by 15 percent. That means, if $10,000 of  damage occurs, the policy would pay only $8,500 (less policy deductible).

How much personal property must be left in a dwelling in order for it to be considered unoccupied and not vacant?

A sofa, loveseat and a couple of chairs? For a home to be determined as unoccupied, there must be sufficient items left in the house such as cooking utensils, functioning appliances like a microwave oven, toaster, refrigerator and basic furniture. If a property is indeed unoccupied, such as the case in a vacation home or a main residence where the owner is away for an extended period of time, normal coverage remains in place.

Insuring an Unoccupied or Vacant Home

You do not want to discover that a claim won’t be paid or that your insurer won’t renew your policy due to your inaction. So, it’s a good idea to talk to your agent when you anticipate an extended period where your home will be unoccupied or vacant. Insurance companies usually require policyholders to inform them to request an endorsement or a special permit for a home that will be unoccupied for 30 to 60 consecutive days—the time limit should be stated in your policy’s vacancy clause.

In some cases, you may be charged for a permit or endorsement, but unoccupied home insurance coverage is much less expensive than vacant home coverage. If you routinely divide your time between a primary and a vacation home, you can obtain a package covering both properties when you are and are not living there.

A vacant home is harder and more expensive to insure, requiring either an endorsement or a separate policy, depending on the insurance company. Some insurers don’t offer coverage for vacant homes, but when available, it costs between one-and-a-half to three times more than the standard insurance for occupied properties.

Never attempt to make it appear as though your vacant home is occupied. Short-term premium savings won’t matter when your claim is denied or policy is non-renewed due to chicanery. Always be square with the insurance company to ensure you pay for the coverage required. No more. No less.

When a property is being renovated and the project is limited enough to allow furniture and other personal property to remain, the home is typically considered unoccupied. When the insured has temporarily moved out to facilitate the project and property removed and stored elsewhere, the property is considered vacant.

During new construction, property is not considered vacant per policy language.

Owners whose property will be vacant for longer than the typical 30 or 60 day limitation in the policy can obtain a vacancy permit endorsement if their insurer offers one. Typical examples include, when a homeowner moves into a new house and his or her previous home is for sale and vacant. For commercial properties, a business owner has relocated and the former business property is vacant and for sale.

If there’s a dispute in your claim regarding vacant or unoccupied property, or if you have any claim-related problems with your insurance company, call one of the licensed public adjusters at  Miller Public Adjusters for a free review of your situation. We’ll help you sort out the details so you reach a fair settlement. Call us toll-free at 866-443-5167.